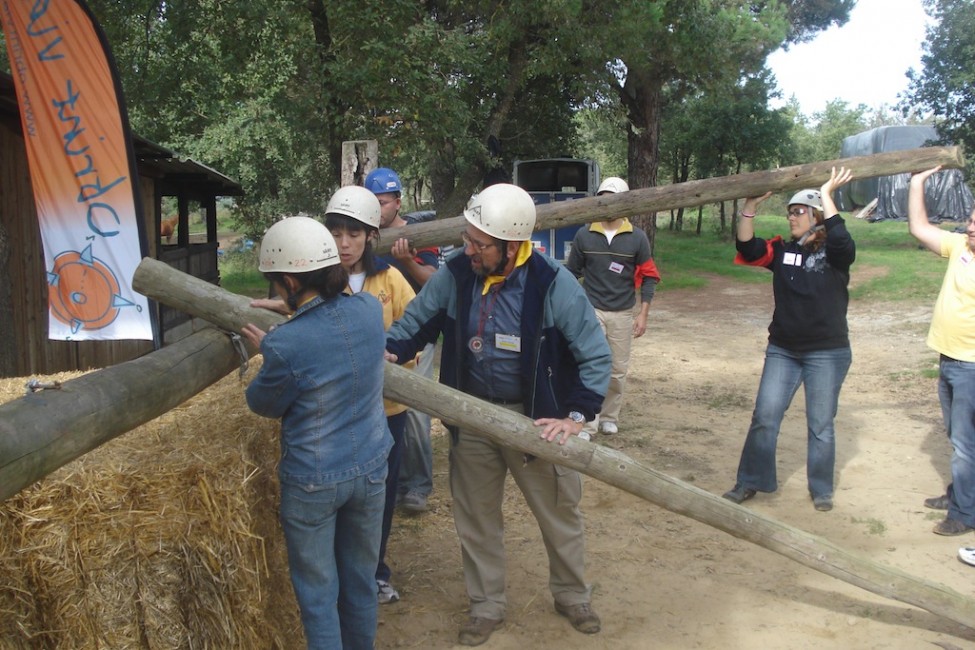 Games that challenge the intelligence, ingenuity and motor skills, activities that require collaboration, cooperation and the active participation of all team members, challenges to overcome while trying to achieve the best possible results.

Our totally personalised activities ensure you’ll enjoy Teambuilding day and put your colleagues’ individual and group development to the test using a range of approaches and dynamics to work together.

We’re sure this will help you to strengthen key skills and values for your firm!

Some of our activities:

One for all: Castellers Workshop

Castellers are the human towers that visually and unmistakably represent the values inherent in Catalan culture: hard work, perseverance, unity, commitment and integration.

If you want to discover our culture by engaging in a day of competition, get ready for an unforgettable experience.

With a team of specialists we combine leisure and culture through your own efforts. Come and take part in an activity that has been awarded World Heritage status by UNESCO: All for one! 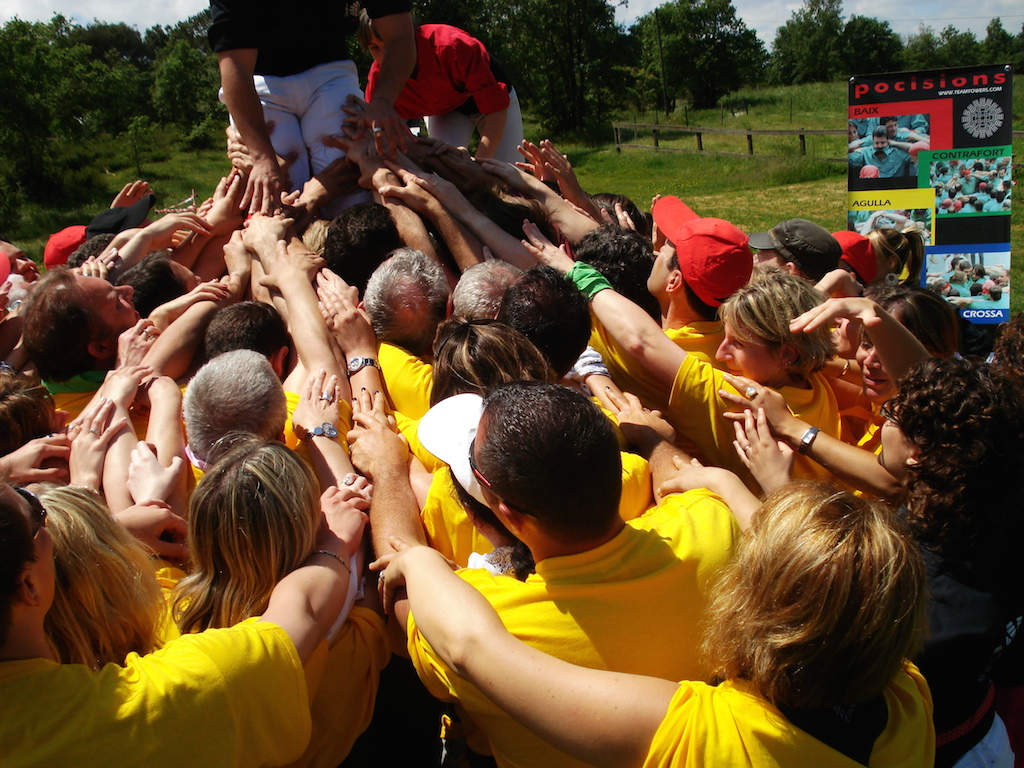 There has been a spectacular increase in the number of feature films, both for cinema and television, that are shot in the city’s streets and surrounding area, firmly establishing Barcelona as a movie city.

We present the following six films shot at least partly in Barcelona: Woody Allen and his successful film “Vicky Cristina Barcelona”, Pedro Almodóvar and his multi-award-winning film ”Todo sobre mi madre” (All About My Mother), “Salvador” (Puig Antich), a cinematographic project with the clear aim of salvaging the historical memory of some tragic, lamentable events, “Perfume: The story of a murderer”, one of the most successful European co-productions of recent times, “Manuale d’amore 2” (Manual of Love 2), the second part of a hilarious Italian comedy about love which proved even more successful than the first, and “L’Auberge espagnole” (The Spanish Apartment), one of the most successful French films of recent years, which was particularly popular among young audiences.

Participants test their teamwork and role assignment skills to produce one of the scenes from the film chosen by the company.

This experience can end like a film festival, with a gala to present the scenes produced by the different teams which are then judged by a panel and the winners awarded Oscars from the Academy of Motion Picture Arts and Sciences in LA.

Howard Gardner’s theory of multiple intelligences is based on the idea that we are all born with different skills or intelligences that develop independently of the stimuli we receive, the lives we lead or education we receive; in other words, irrespective of what we learn or experience.

However, he does not refute the contribution from genetics; in fact, the development of these intelligences and whether we are more skilful in one area or another depends on our genes.

Nevertheless, although each one of us may be more skilful in one area or another, to a lesser or greater degree we all have 8 different intelligences or “modalities”, each one independent and separate from the other. Howard Gardner therefore does not believe that we only have one static and quantifiable intelligence.

To encourage the interaction of different abilities so that participants can also discover their own strong points, we propose the following:

At the end of the day, a detailed report is provided on the groups and, if required, also individualised reports.

Test your teams and marvel at the results! 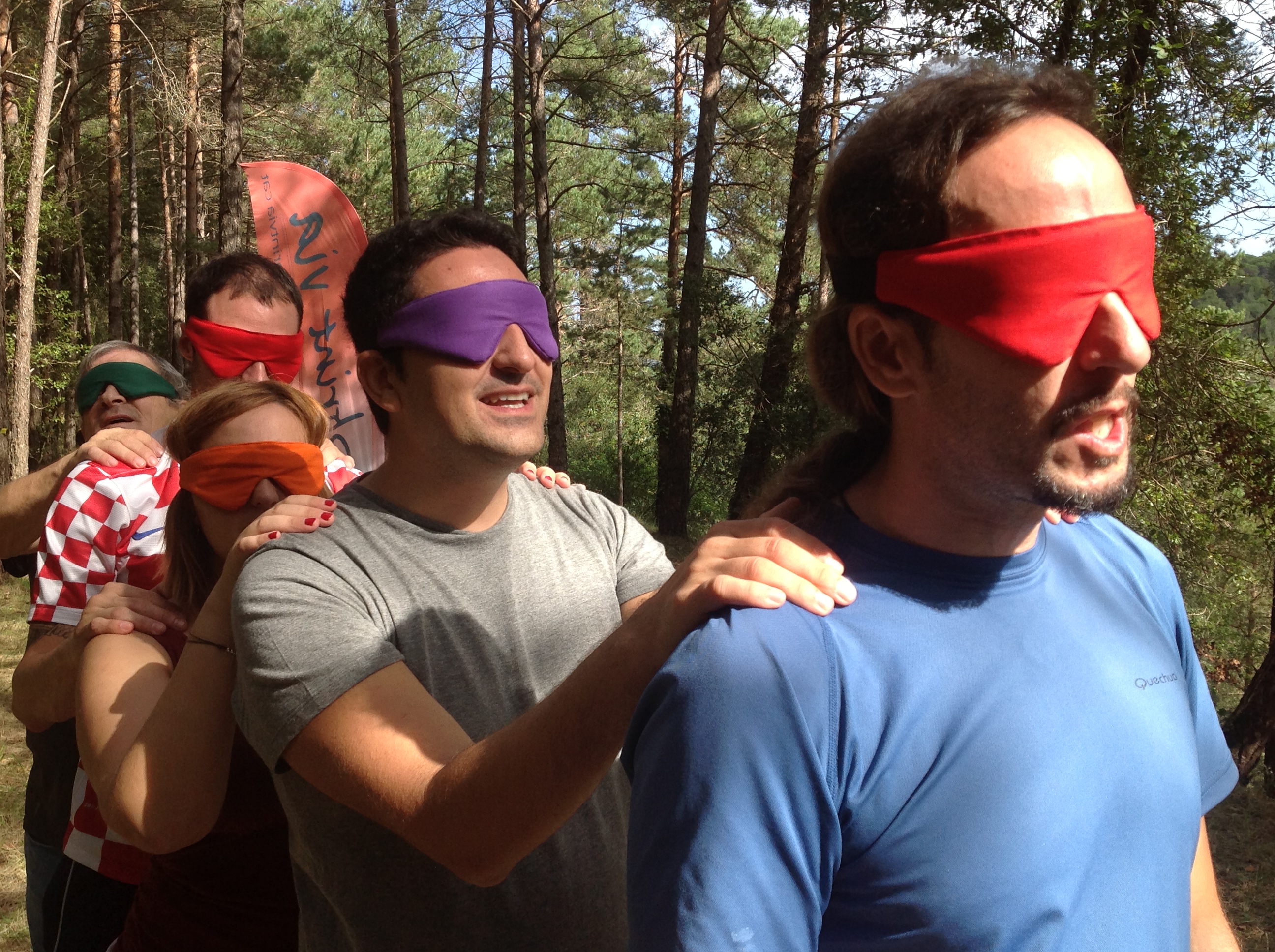 With a presence in the market spanning over a decade, Obrint Via is playing a prominent role in the creation, design, organization and development of team building activities and incentive programs. If you are interested in any of our ideas or you would like more information on them, email us for the incentive and team building programs.